When coming up with a game, a developer can choose to use either Windows or Linux. These are the two major platforms on which games are developed. Over the years, it has been observed that most developers prefer to use Windows for the development of games rather than Linux.

As a matter of fact, there are more highly dominant games on Windows platforms than Linux.

This is despite the fact that cross platform game development tools are already available. There are numerous reasons that can account for this. 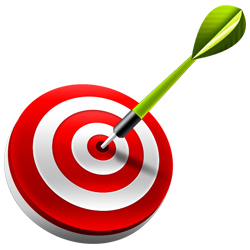 “As a matter of fact, there is barely any game to buy for the Linux platform.”

Targeting The Audience Of Buyers

This is perhaps one of the most obvious reasons that cause game developers to prefer Windows to Linux. According to the game market statistics, over 90% of game buyers are interested in using the Windows platform. As a matter of fact, there is barely any game to buy for the Linux platform.

This is mainly because Linux is an open source platform with little emphasis on profit-making. Thus, game developers that come up with Linux-compatible games are those that have little interest in making a profit from it. On the other hand, game developers with a strong desire to make profits often prefer Windows to Linux. 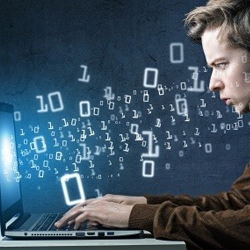 More Windows Developers Than Those On Linux

Another important factor worth taking into account is how old each of the platforms is. Linux is barely 30 years old. On the other hand, Microsoft launched Windows about 8 years prior to the release of Linux. In all honesty, 8 years is a long time. Thanks to the age gap, Windows has been able to assert its dominance over Linux in as far as winning the lion’s share of developers and audience of gamers. It has been quite hard for game developers to switch to Linux. Most of the developers consider the idea of switching to Linux a huge hurdle in their path to success. It will take a while for the number of a significant fraction of Windows developers to switch to Linux. Even though the numbers have been changing at an amazing pace, there is still a long way to go before Linux developers can register a meaningful growth in population. 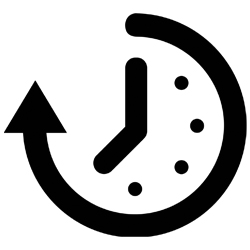 “Technically, it means that most of the Linux developers actually decided to migrate from Windows.”

Replication Of Experience On Linux Is Hard Or Time Consuming

As explained earlier, Windows is older than Linux. This in itself is a huge factor in as far as determining the number of developers who prefer to use Window to Linux. Technically, it means that most of the Linux developers actually decided to migrate from Windows. Therefore, they had to acquire experience in the development of games for Linux platforms before they could make a switch. But, the process of acquiring experience in the development of games for Linux for purposes of making a transition from Windows is rather tedious. There is a lot to learn and so many skills to acquire. This causes most developers to stick to Windows as opposed to switching to Linux.

Reasons such as popularity of Windows platforms, the fact that traditional gamers prefer to stick to windows because they are conservative to change and that gamers want to use several other Windows programs after playing games are among the trivial reasons that can account for the many game developers who prefer Windows to Linux.