How To Install Steam On Linux To Enjoy Windows Games 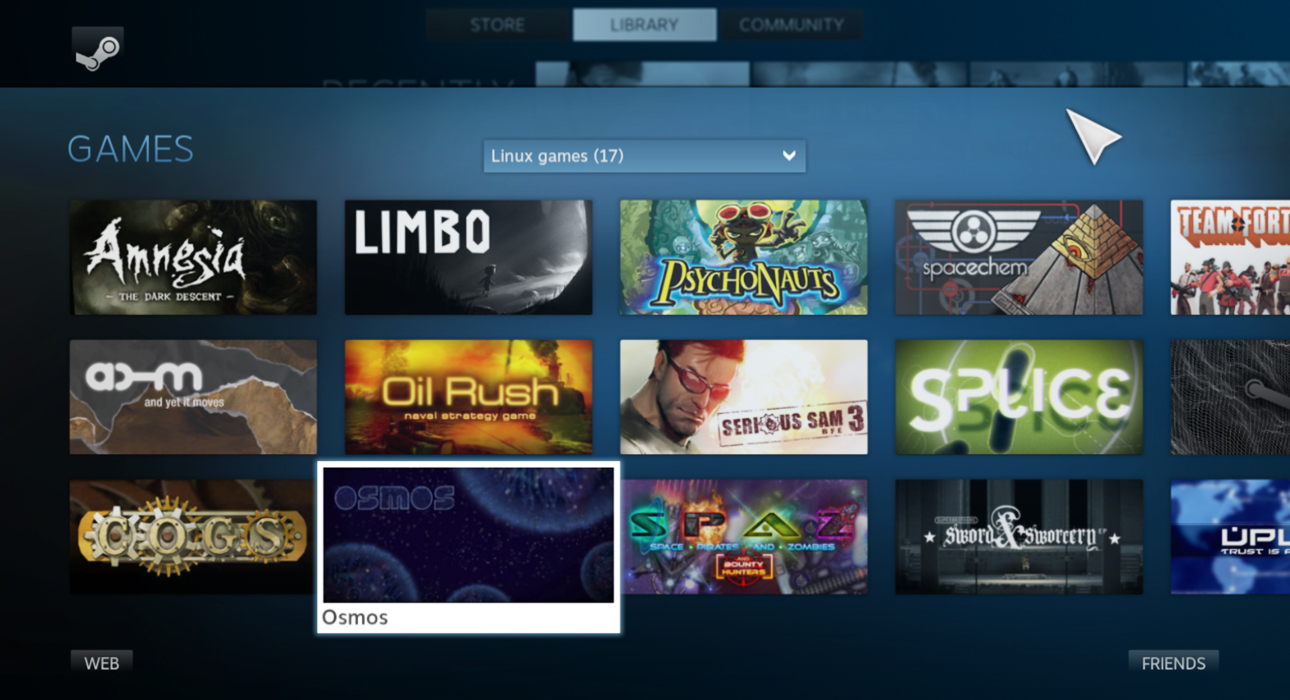 Windows certainly has a larger following of users compared to Linux, even though the numbers have been changing over the past few years. Despite having co-existed for a long period of time, Windows still enjoys the lion’s share of users and has a more commanding presence in the tech world compared to Linux. 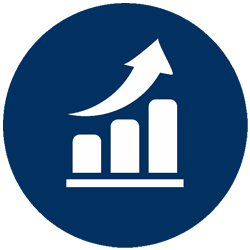 In particular, Linux offers a more user-friendly platform??which features many amazing games. Linux systems are open source, meaning that they do not get affected by viruses and often have fewer system requirements compared to Windows. Further, Linux platforms also feature more awesome games than Windows. Today, Linux is arguably one of the best platforms for gaming particularly because of the wide pool of games that it has. All these features combined make Linux platforms more attractive than Windows. 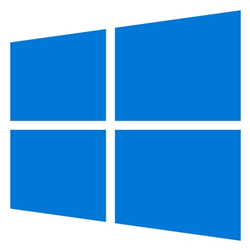 “There is a better way to enjoy Windows games even though you are using a Linux operating system.”

Suppose You Become Attracted To A Windows Game But You Have Linux?

Suppose you have developed a strong affection for a specific game which runs on the Windows platform but you use the Linux system; what would you do? In the past this always meant buying another computer which runs Windows or simply changing the operating system from Linux to Windows. The coming of the dual boot feature on Windows made it possible for users to install both the Linux and the Windows operating system??on a single computer.

But, this is laborious. There is a better way to enjoy Windows games even though you are using a Linux operating system. Actually, you do not need to switch to Windows to enjoy games that run on Windows.

What Steam Does For You

In simple terms, Steam is a software which has been specially designed to enable Linux users to successfully install games that are designed to run on Windows platforms. It means that the installation of Steam on your Linux computer can enable you to enjoy any Windows games that you love. 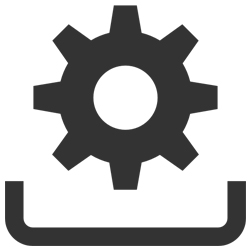 “Steam is the unmistakable gateway to enjoying Windows games on Linux.”

Installing Steam On Your Computer

Steam is the unmistakable gateway to enjoying Windows games on Linux. The installation procedure is actually straightforward, as explained below. Follow these steps accurately to install the software on your Linux computer and begin to enjoy Windows games.