Linux Gaming Performance: Are We There Yet? 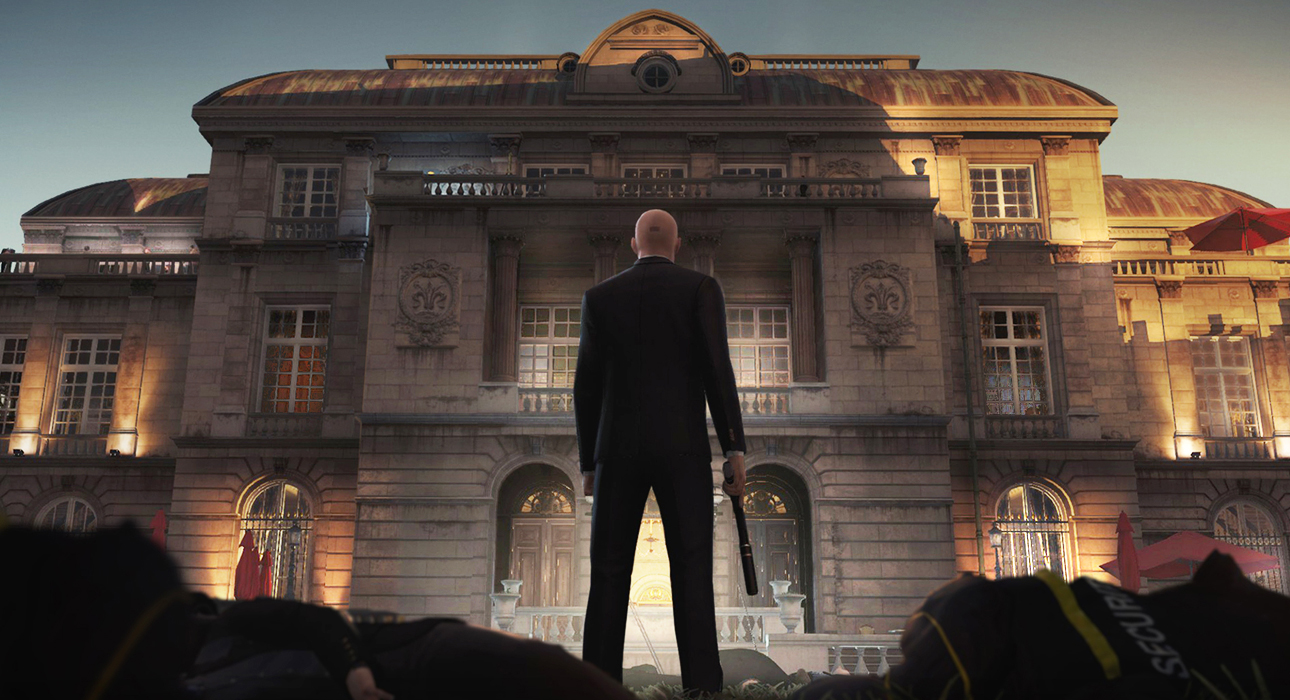 02 Feb Linux Gaming Performance: Are We There Yet?

Posted at 22:10h in Linux Gaming by Cedega.com 0 Comments
0 Likes

Game development on Linux has seen a number of twists especially following the coming of Vulkan graphics API.??This awesome graphics interface has made it possible for Linux game developers to come up with games that transcend game platforms. It a huge milestone in as far as enabling Linux developers to get close to replicating the performance of Windows games.

The graphics interface has been around since 2016 and is over 18 months old already. But, has the Linux gaming platform done enough to replicate the performance of most Windows games? 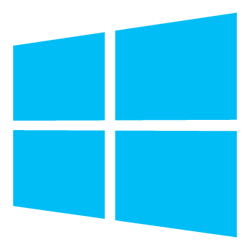 “Generally, most of the world???s most powerful and dominant games are found on the Windows platform.”

Generally, most of the world???s most powerful and dominant games are found on the Windows platform. They may only work on Linux when installed on emulators or the drivers that transform operating systems into native platforms. Therefore, Windows still attracts more gamers and developers than Linux. Windows games are able to perform better than their Linux counterparts. But, this has been changing over the years. In order for you to know how much change has occurred in as far as improving the performance of Linux games is concerned, it would be perfect to compare the two platforms as follows.

The comparison – which was done courtesy of Phoronix – will focus on the performance of two of the most popular games in the gaming world.

These two comparisons clearly show that games on Linux platforms do not perform well. This applies to a number of indicators including speed, CPU usage, picture quality and graphics.