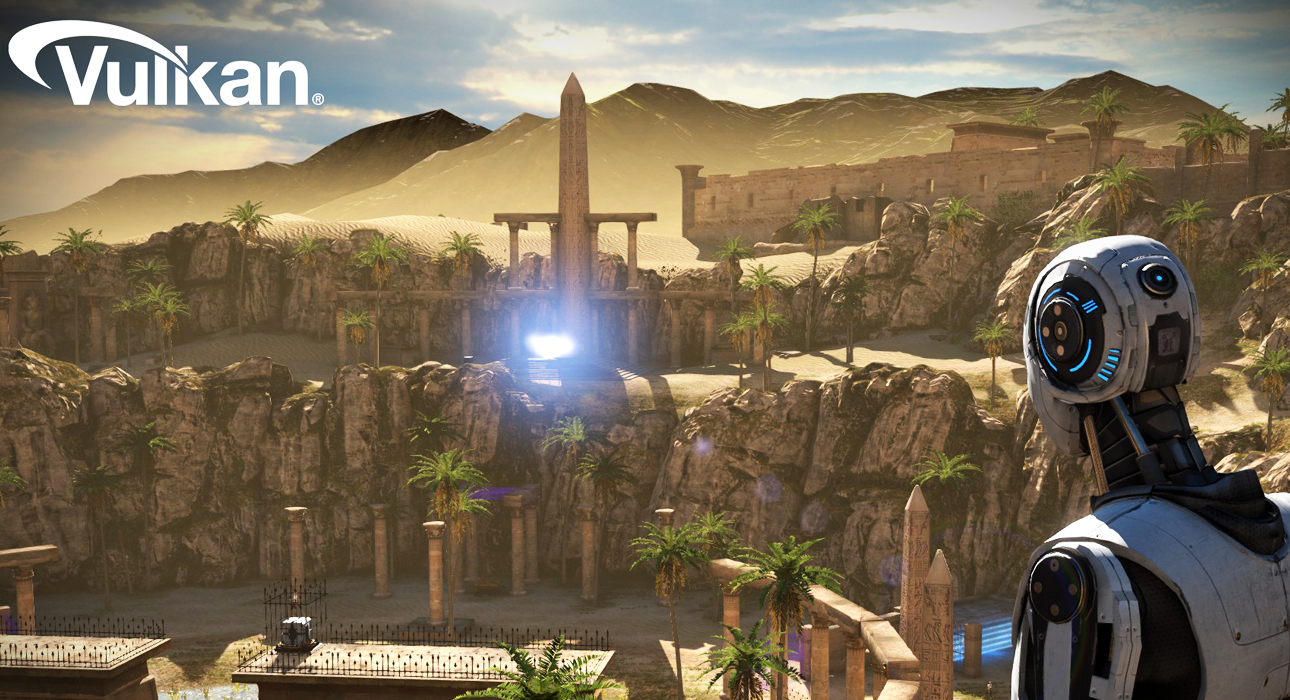 When developing games for a specific audience of gamers, the developer has to choose between Windows and Linux audiences. This applies to both 2D and 3D games. In the past, being able to play both Windows and Linux games??on the same computer was impossible. Thanks to the coming of software that enables Windows games to run on Linux platforms (and conversely), this is no longer a big issue.

But, gamers are usually not satisfied with the idea of having to install software on their Windows or Linux machines in order to play their favourite games. They find the whole process rather laborous.

This is despite the fact that it has eliminated the need for dual boot systems which required gamers to restart their computers when switching to a game on a different platform. It does not even take more than 2 minutes for a PC to reboot. But, gamers do not have time for either rebooting or installing software to enable them play Windows games on Linux or vice versa. 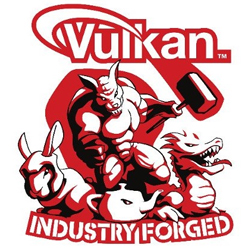 But, Vulkan graphics API has come up with a different collection of features which promise to change the manner in which games are developed. The graphics interface was developed by the Khronos Group.

It was announced in 2015 as a mere dream project, but it has since grown to become a reality two years later.

Today, Vulkan graphics API is a reality and has been available for more than 18 months since its initial release. 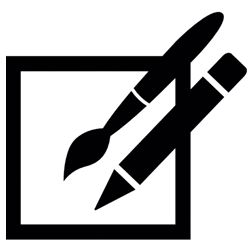 “The Vulkan graphics API comes with a wide range of features.”

Features Of The Vulkan Graphics API

The Vulkan graphics API comes with a wide range of features that make it attractive to a number of game developers. It is primarily a 3D graphics and compute??API which has been designed to enhance the performance of video games as well as interactive media across all platforms. This is why it is generally referred to as cross platform 3D graphics and Compute API. 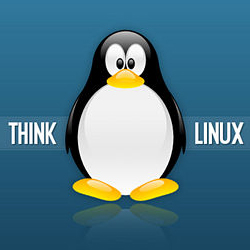 “The coming of Vulkan graphics API simply means that Linux developers can now come up with games that are able to adapt to any platform.”

Over the years, Linux game developers have been faced with a great challenge to develop games that can satisfy their Windows audience. The truth is that the coming of software for enabling Linux games to work on Windows has done very little to solve this problem. This is mainly because such moves do not lead to the complete replication of either the Linux or Windows performance attributes.

The coming of Vulkan graphics API simply means that Linux developers can now come up with games that are able to adapt to any platform. As a cross-platform API, it can enable Linux developers to successfully meet the needs of their Windows audience in as far as performance, CPU usage and graphics are concerned.

It is a huge step towards the development of cross-platform 3D games which are tailored to suit the needs of a group of gamers.