Cedega: Its Role In Transgaming 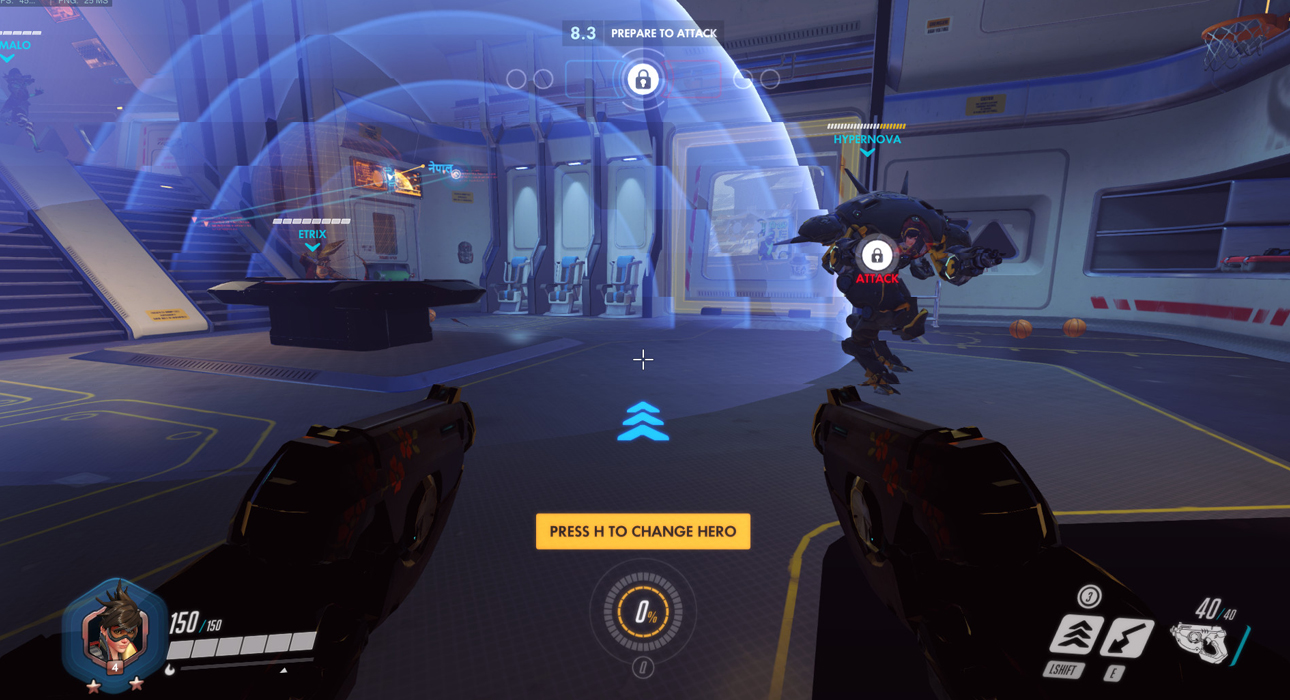 Cedega: Its Role In Transgaming

If you have been a Linux gamer for many years, you will obviously admit to the fact that more games are available on Windows than on the Linux platform.

What is worse but true is the fact that most of the high-profile games on the gaming network are available on Windows and are absent from the Linux platform.

Over the years, game developers realised that gamers on Windows platforms still had a keen interest in playing games on the Linux platform. The converse was also found to be true. This led to the coming of transgaming, which technically means making a game from another operating system operate as a native game. The move revolutionised gaming as we know it. Thanks to transgaming, it became possible for Linux gamers to enjoy Windows games on their Linux machines. 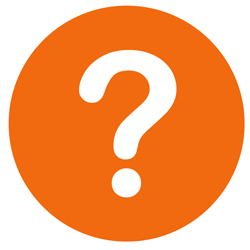 Who Made This Possible?

There are many companies that played a huge role in making transgaming a reality. Among them is Cedega, a platform that was developed by Transgaming. It came with a wide range of features that made it a perfect tool for making Windows games run on Linux platforms.

Even though Cedegar existed alongside a couple of other transgaming tools including Wine and Crossover, it still made significant contributions to the gaming industry. It had a number of unique features that made it a preferable tool for running Windows games on Linux platforms. 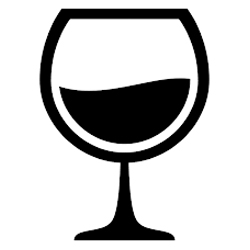 Before giving too much praise to Cedegar, there is every need to acknowledge the existence of Wine. If you are learning about both tools for the first time, you will obviously find it hard to figure out why this is the case.

The truth is that Wine was the first to have been developed before Cedegar came on board. Actually, the code that was used to come up with Cedegar was initially used for the development of Wine. Therefore, Wine was the one that gave birth to Cedegar. It is safe to make this assertion based on the fact that Cedegar’s code was very close in resemblance to Wine’s oldest version. 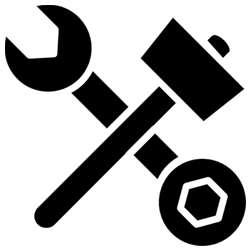 Cedegar As A Unique Tool For Transgaming

Even though Wine literally gave birth to Cedegar, it did not dictate the future of Cedegar. The initial framework for the creation of Cedegar may have been based on Wine. But, the tool which was developed out of it differed greatly from Wine’s initial framework. Therefore, Cedegar turned out to be a very unique tool for facilitating the installation of Windows games on Linux platforms. This uniqueness afforded Cedegar a chance to support pixel shaders and a broader range of other technologies including consoles and emulators. The uniqueness of Cedegar also meant that it was more capable of running several other games that Crossover and Wine could not support. This made it a more attractive tool than Wine itself. 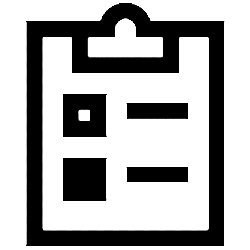 Cedegar came with a wide range of features that made it suitable for use as a tool for running Windows games on Linux. In particular, it supported OpenGL and DirectX thus making it perfect for running a wide range of games on Linux. At the time of its release, Cedegar even extended the OpenGL and DirectX compatibility features far beyond what its contemporaries Crossover and Wine could afford. Therefore, it somewhat made a more significant mark on the gaming fraternity compared to its foes.

But, Cedegar had one major setback which all gamers had to be aware of before installing it on their machines. It is the fact that the tool did not support the .Net feature. Therefore, it was not the right tool for games that required the presence of the .Net feature for them to work properly or run altogether. Up to this date, there is barely anyone who has been able to figure out how to install the .Net feature in Cedegar.

Generally, it is safe to say that Cedegar made a significant contribution to the gaming industry in as far as transgaming was concerned. It was one of the few transgaming tools to have made it possible for a wide range of iconic games on the Windows platform to successfully run on Linux without any serious hurdles.

In most cases, the games would also manage to replicate their high performance on Windows. This attribute made Cedegar a very powerful tool for running Windows games on Linux.