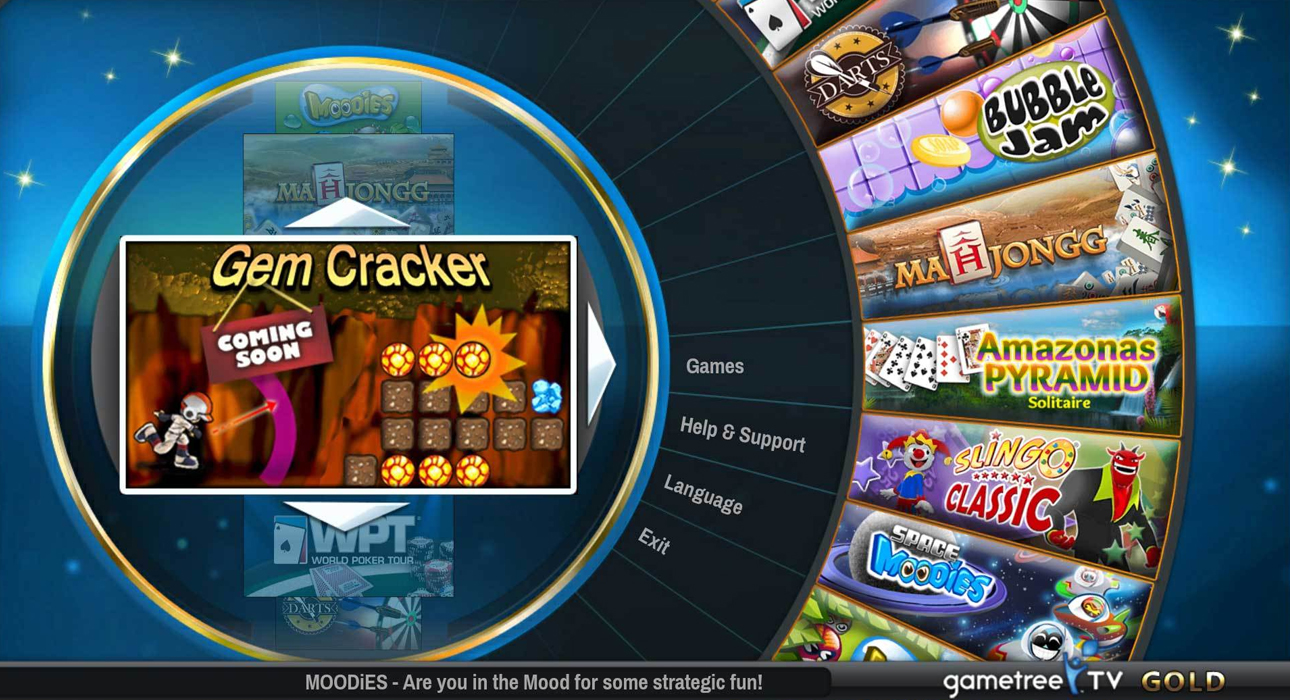 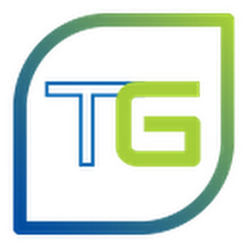 Cedegar used to be an important tool for gamers who wanted to run Windows games on Linux. It was solely developed for this purpose by Transgaming, a software development company based in Toronto. At the time of its release, it was competing against a number of similar tools, especially Crossover and Wine among others.

These tools were used by gamers to run Windows games on Linux. Wine and Crossover were available for free, while Cedegar was not free.

Transgaming was using Cedegar to make money from the distribution of various games. Gamers had to log on to the official website of Cedegar in order to subscribe for one of the payment plans that Transgaming had to offer. The most common payment plan required Cedegar subscribers to pay up to $25 per tenure, lasting six months. The subscribers were free to continue using Cedegar for as long as they renewed their subscription each time it expired. 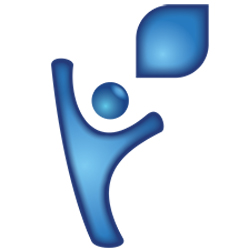 The Coming Of Gametree

But, the beginning of 2010 saw the release of a new platform for the distribution of games across the digital media network around the world. The idea was aimed at transforming the manner in which gamers gained access to video games.

It was very different from the manner in which Cedegar used to operate and gave gamers a broader spectrum of games to choose from. Transgaming made the announcement in June 2010 – a move which would go on to change gaming forever. 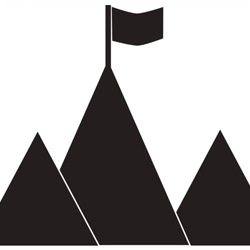 “GameTree is a new way to distribute games across the global network of gamers.”

The Main Difference Between Gametree And Cedegar

GameTree is a new way to distribute games across the global network of gamers. It differs from Cedegar in that it mainly targets gamers using smart television sets. This is unlike Cedegar which was mainly targeting the audience of Linux and Windows gamers that wanted to cross platforms in order to install their favourite games on either of the two platforms. Further, GameTree TV offers gamers around the world a chance to explore its broad selection of games and apps.

GameTree also affords gamers a memorable opportunity to extend their gaming experience to new levels. What is worth bearing in mind is the fact that smart televisions now come with a wide range of features for enhancing the gaming experience. This applies to gaming graphics, speed and audio-visual effects. Thus, smart television sets are now more capable of delivering amazing results in as far as gaming performance is concerned; perhaps even better than most traditional gaming platforms. This makes smart television sets formidable opponents to all the gaming platforms that are available today. 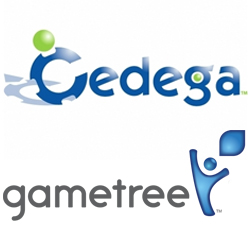 “The shift from the use of Cedegar to GameTree came as a surprise to many.”

What Transgaming Wanted To Achieve

The shift from the use of Cedegar to GameTree came as a surprise to many. But, it was clearly explained by Transgaming in January 2010 prior to the official release of GameTree television. There are a number of goals that Transgaming had lined up prior to making the announcement. The major goals behind the move are indicated below.

From the information above, it is obviously why Transgaming chose to switch to GameTree TV. It is also clear that Cedegar had a number of frailties that Transgaming could only solve through switching to GameTree.