Linux Or Windows: Which Is A Better Gaming Platform? 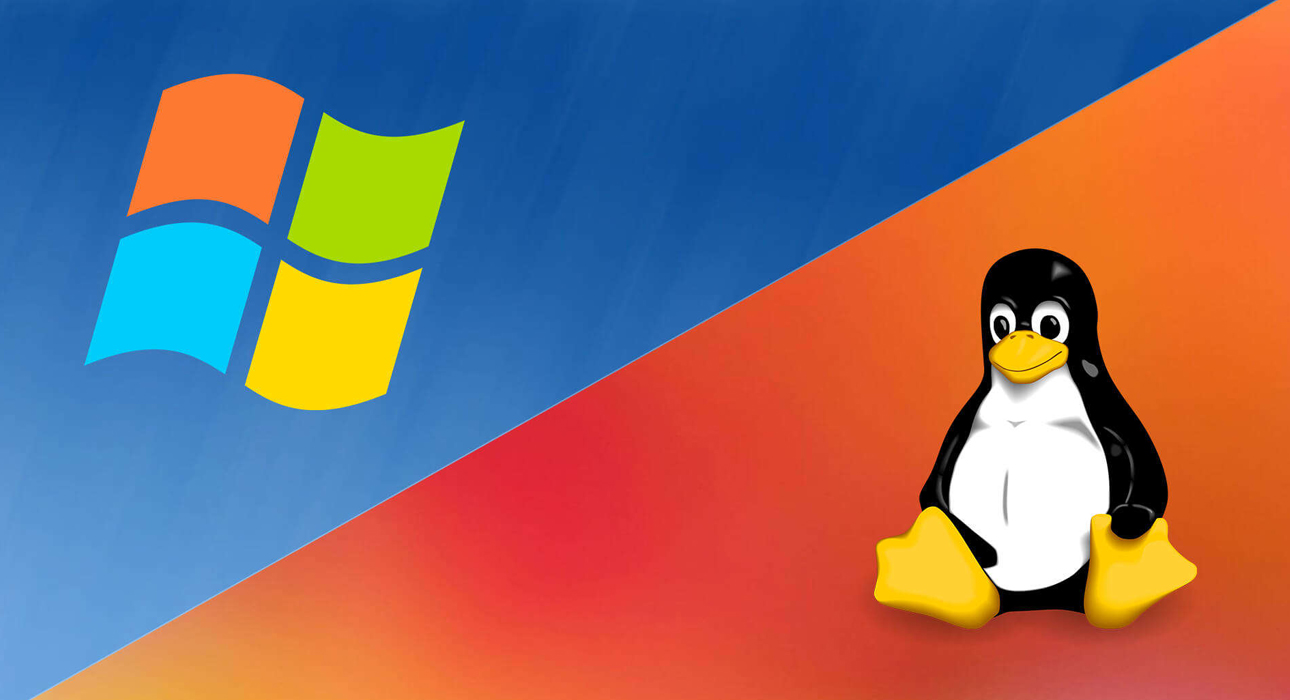 29 Nov Linux Or Windows: Which Is A Better Gaming Platform?

When a game is so nice that a gamer can hardly stop playing it, one does not care whether it runs on a Linux or Windows platform.??What matters is being able to gain access to that game as often as the need arises. If you enjoying playing a certain game, you will obviously not care too much about the platform on which it runs. Rather, you will only be interested in making sure that you can run the game on your machine as often you want to. 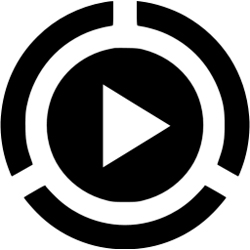 But, there is more to running a game than just being able to play it as often as you want. There are issues of performance that you have to take into account.

Over the years, it has been discovered that certain games run better on certain platforms. Even with the coming of software or drivers that tend to simulate or make platforms native, it is still very hard to make an alien platform native to a game (they only come very close). Put simply, a game that is originally meant to run on a Linux platform will not perform in the same way if it is made to run on a Windows platform. It will fail in at least one or two ways. But, which of the two platforms is better for gaming? This is one of the most common questions that is asked today. 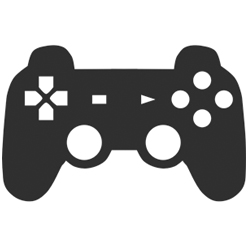 “In the case of Windows, the converse is actually true.”

When it comes to gaming, the issue of the number of control inputs available to the user is quite important. In the case of Linux, gamers are somewhat restricted to the native controls of the machine. As a matter of fact, gamers have to go through a number of tedious processes to successfully make a number of external control devices work on their machines. This applies to many control units that are peripheral to the native computer the gamer is using.

In the case of Windows, the converse is actually true. Gamers have a wide pool of options to choose from in as far as peripheral control units are concerned. They can choose between Xbox consoles, PS4 controllers and even the mechanical keyboards and mice. Therefore, playing games on a Windows platform just opens doors to a lot of amazing opportunities which the Linux gaming community lacks.

“But, this has come with a number of setbacks”

Most Games Fail To Replicate Their Native Performance On Linux Platforms

The coming of software that makes it possible for games to work across various platforms has made it possible for gamers to play their favourite games on either the Linux or Windows platform without struggling. But, this has come with a number of setbacks. In particular, it is because Windows games account for more than 80% of the games that are popular. This means that most gamers are more likely to be migrating Windows games to the Linux platform, rather than the other way around.

But, the truth is that most Windows games fail to replicate their performance on Linux platforms. Therefore, it is better to remain native to Windows, which already??has a wide pool of games to choose from.